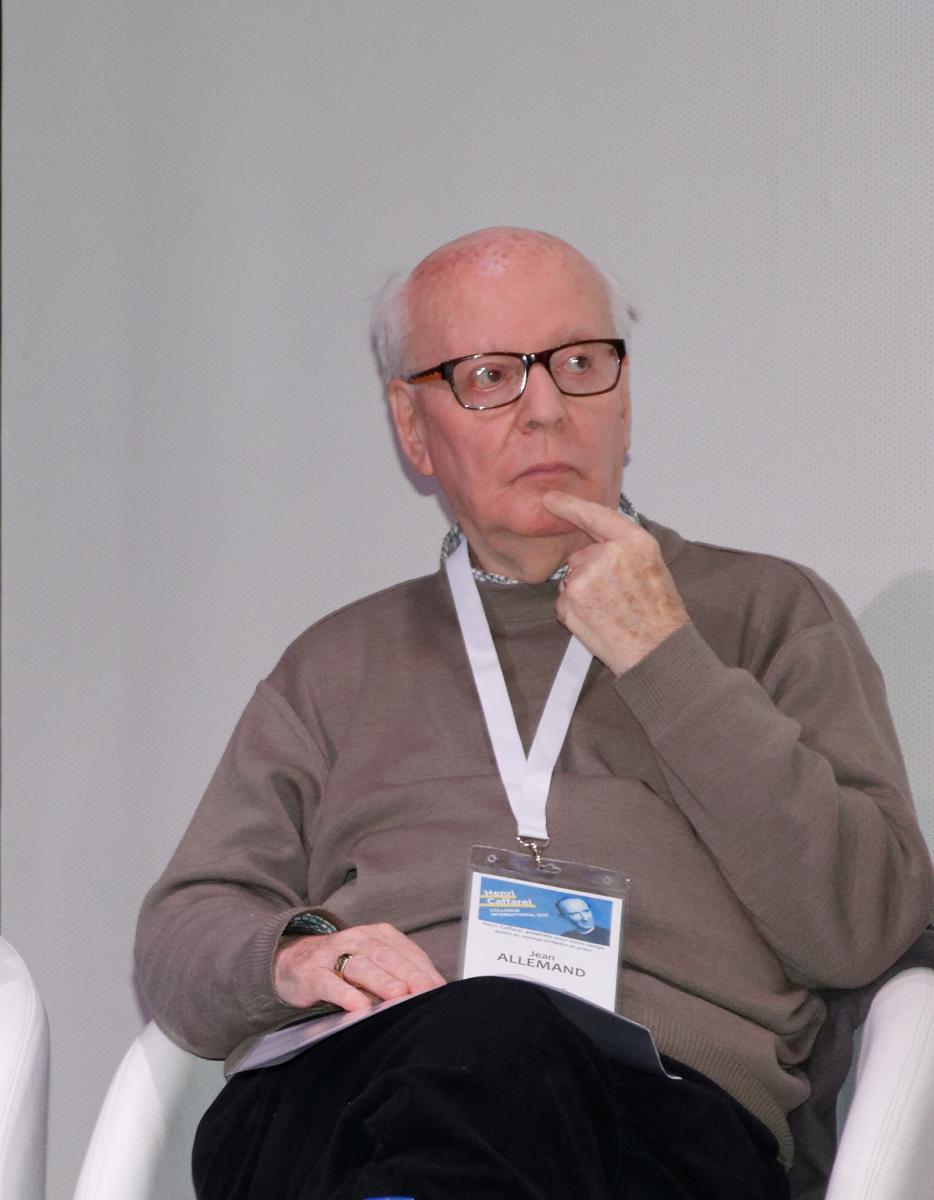 Our friend, Jean Allemand, passed away on November 19, 2020
Both a theologian and philosopher, Jean was one of Father Caffarel’s closest collaborators. Father Caffarel hired Jean in 1968 as editor of the La Lettre des Équipes Notre-Dame (Teams of Our Lady Newsletter) and Cahiers sur l’oraison (Booklets on Private Prayer). He became a permanent employee of Teams of Our Lady from 1973 to 1994.
He was a member Teams of Our Lady since 1968, and with his wife Annick (+), they formed part of the International Leading Team from 1973 to 1985.
He wrote Henri Caffarel. Un homme saisi par Dieu, (Henri Caffarel, A Man seized by God) published by Équipes Notre-Dame, 1997 and another book entitled Prier 15 jours avec Henri Caffarel, (Praying with Henri Caffarel for 15 days) published by Nouvelle Cité, 2002.

We recommend him, his children and all the members of his family to your prayers.